VK (originally VKontakte) is a largest social network service from Europe. Available in many languages and highly popular particularly among Russian-speaking users around the world, especially in Russia, Ukraine, Kazakhstan, Moldova, Belarus, and Israel. Because of its design and functionality, VKontakte is often claimed to be a clone of Facebook, accommodating not only a similar concept, but also a comparable business model. However, its incorporation of other features makes it more like YouTube, Pandora, and MySpace rolled into one, with an interface highly reminiscent of Facebook. 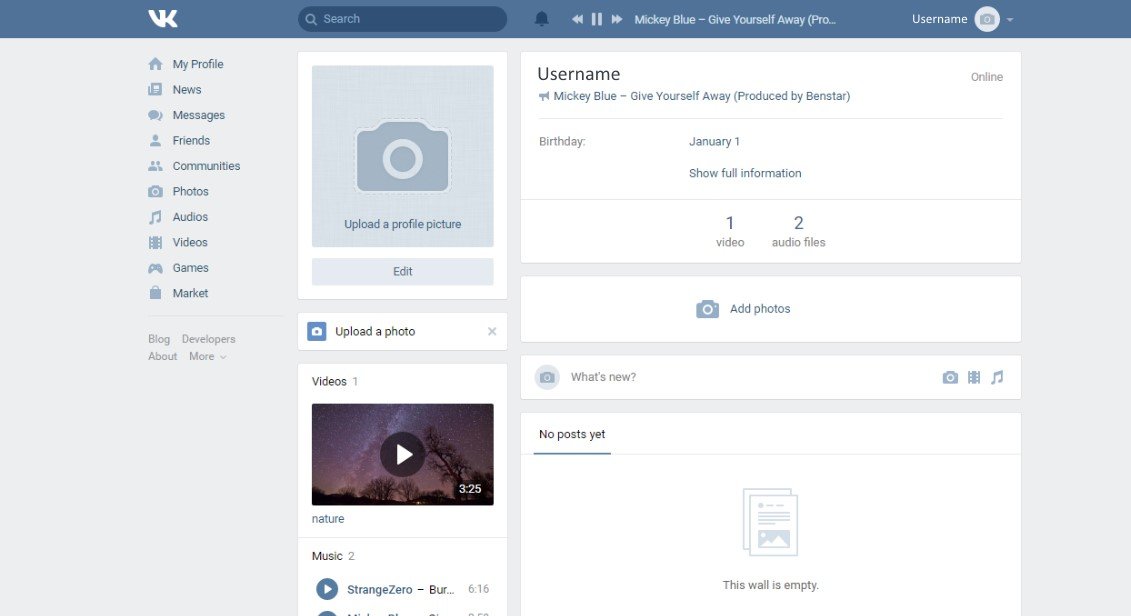 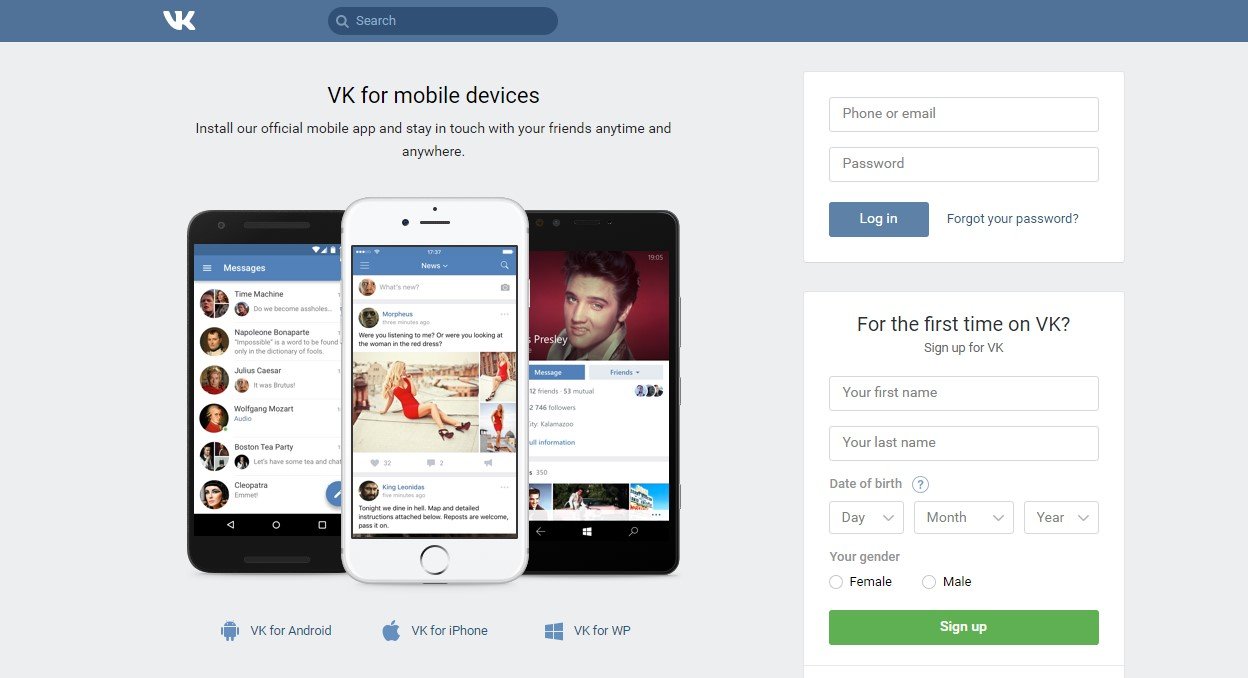 Alternatives to VK for Web, Android, iPhone, Windows, iPad and more. Filter by license to discover only free or Open Source alternatives. This list contains a total of 93 apps similar to VK.