Quake is a series of first-person shooter video games released by id Software.

In the game, players must find their way out of various maze-like, medieval environments while battling a variety of monsters using a wide array of guns. The successor to id’s

The Quake series is somewhat unusual in that its focus changes frequently; the story of Quake II has nothing to do with the original Quake. This is mostly because Quake II was originally intended to be a separate franchise (Quake II was initially only a tentative title), a plan that was thwarted when most of the other names id Software had tried to use were already taken. Quake III Arena has little to do with either of its predecessors, shedding the single-player missions in favor of deathmatch against the A.I. or online. The first three titles pioneered id Software's next-generation graphics engine before it was licensed out.

Quake (1996) - a single player first-person shooter with various maze-like, medieval environments;
Quake II (1997) - not a direct sequel to Quake; id decided to revert to an existing trademark when they were unable to agree on a new name;
Quake III Arena (1999) - focusing on multiplayer action;
Quake 4 (2005) - sequel to Quake II with an increased emphasis on the single-player portion of the game;
Enemy Territory: Quake Wars (2007) - multiplayer-focused prequel to Quake II, taking place during the same war as Quake 4 and featuring similar gameplay to 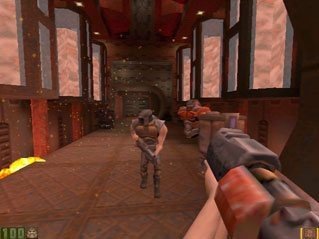 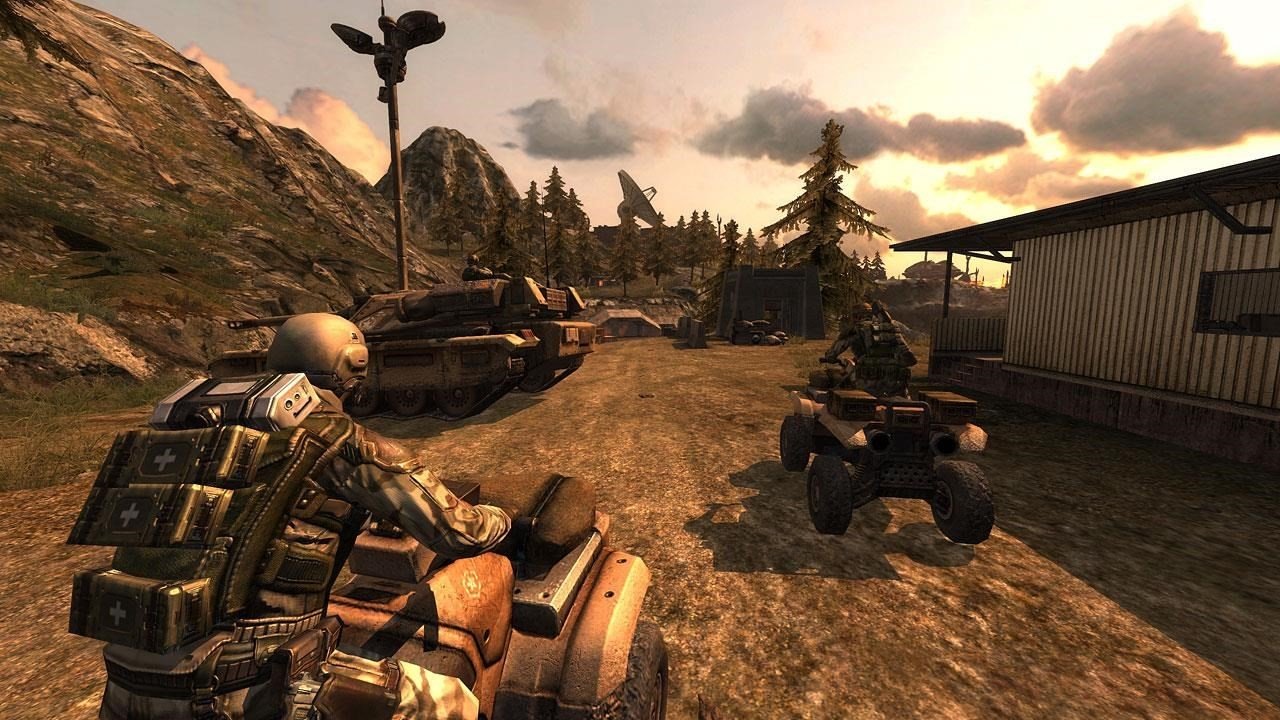 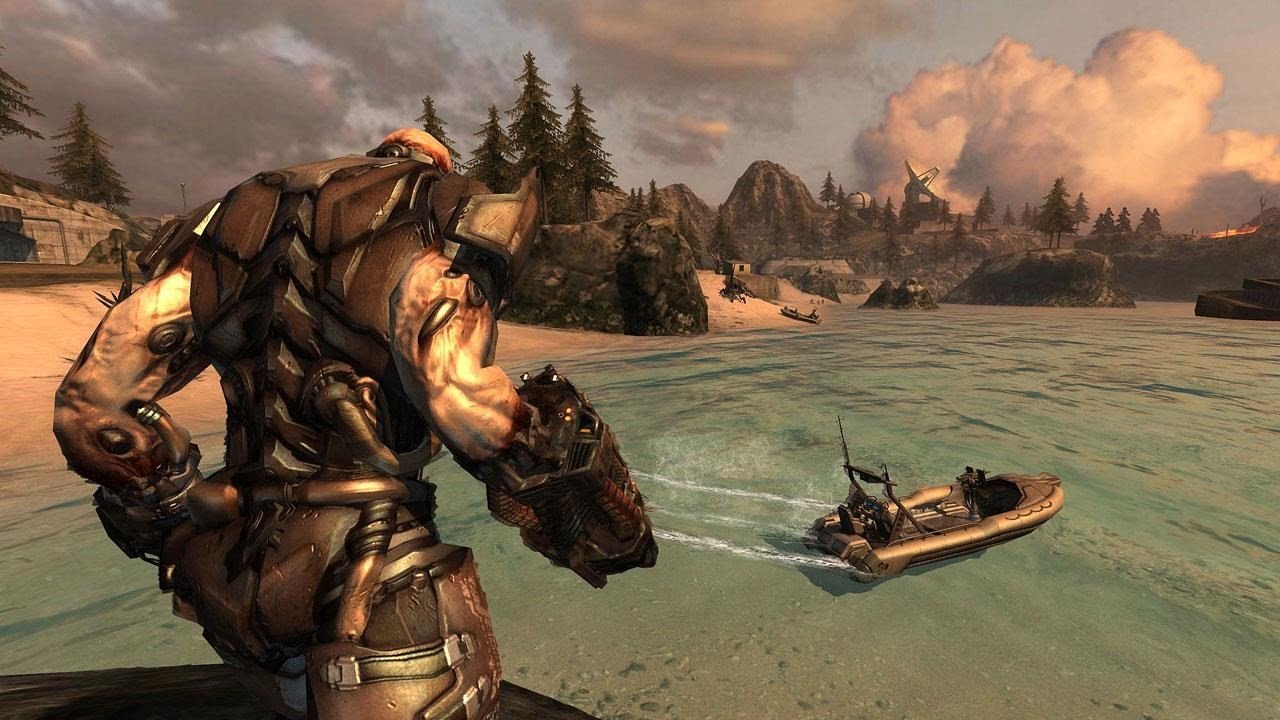 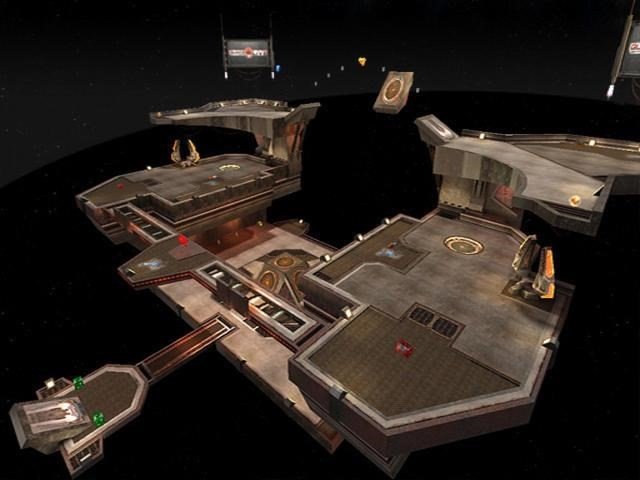 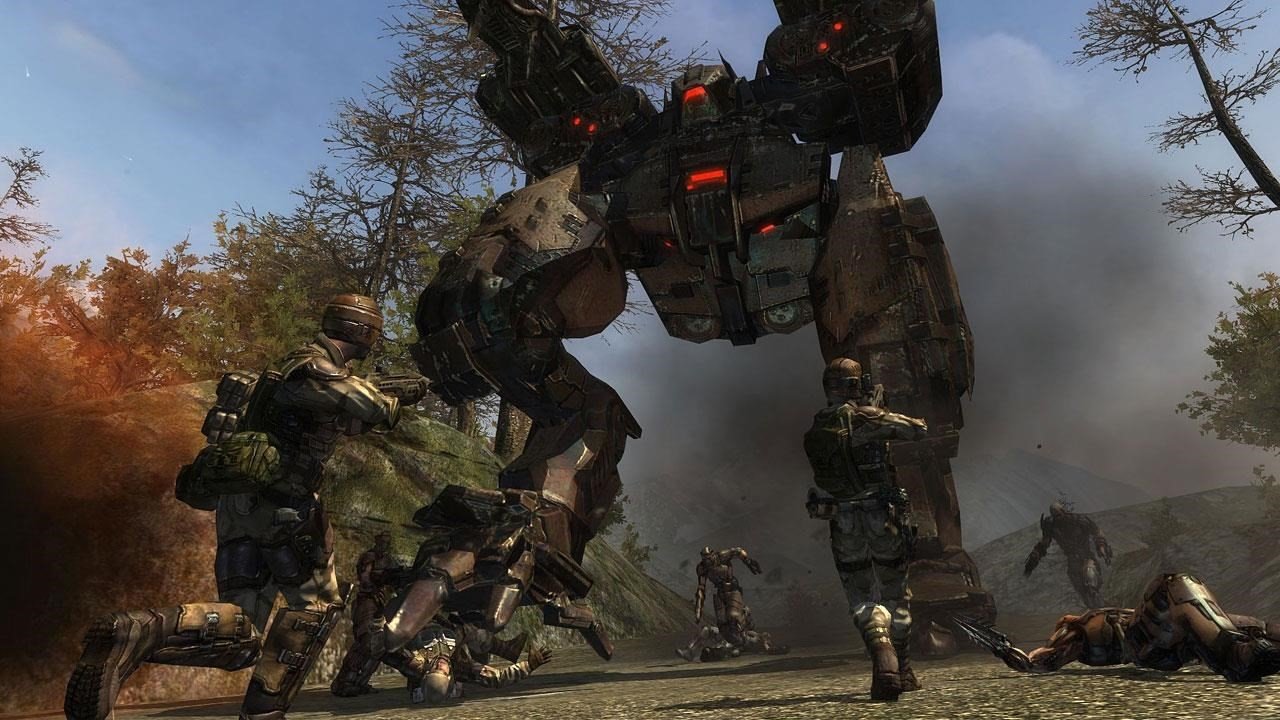 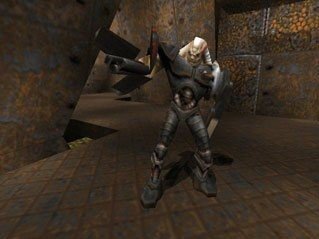 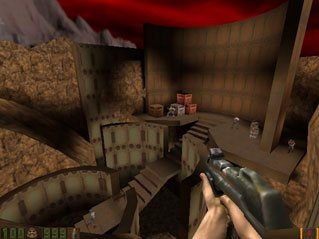 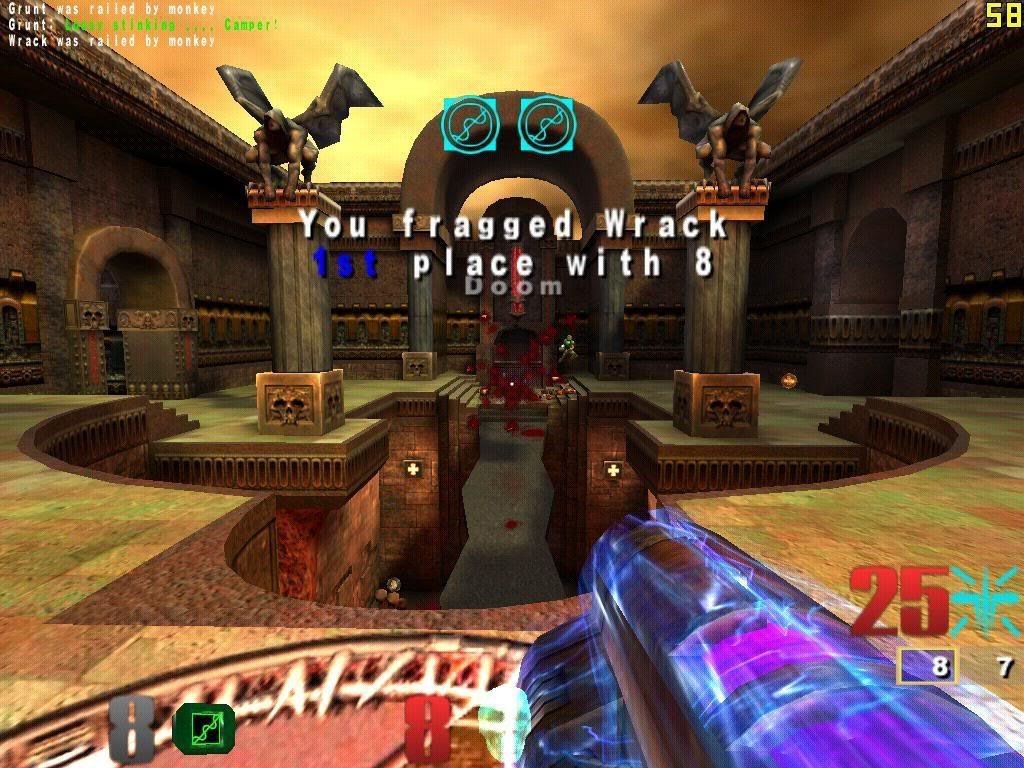 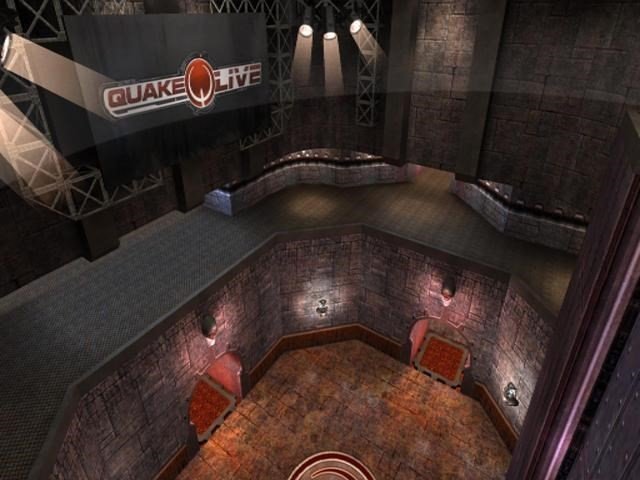 Alternatives to Quake for Web, Android, iPhone, Windows, iPad and more. Filter by license to discover only free or Open Source alternatives. This list contains a total of 42 apps similar to Quake.