OSMC (Open Source Media Center) is a free and open source media player based on Linux and founded in 2014 that lets you play back media from your local network, attached storage and the Internet. OSMC is the leading media center in terms of feature set and community and is based on the

OSMC is the successor of

Raspbmc and this is why it's a great upgrade:

* Improved update system — we’ve made our update system much more reliable as well as make it possible to properly schedule and configure update behaviour.
* A faster experience: we’ve built OSMC right from the ground up to ensure it’s faster and more stable than Raspbmc ever was.
* An App Store: our applications store lets you install new features and packages right from your remote. This makes your OSMC system expansive, but it means we don’t ship features people might not need. This ensures OSMC doesn’t get bloated but still gets to expand its featureset.
* It’s cross platform: many of you have been asking for the Raspbmc experience on other devices. OSMC already runs on a variety of different devices and by the end of the year it will run on even more.

Most importantly, we’re still supporting all models of Raspberry Pi, so getting up and running again is quick and simple. 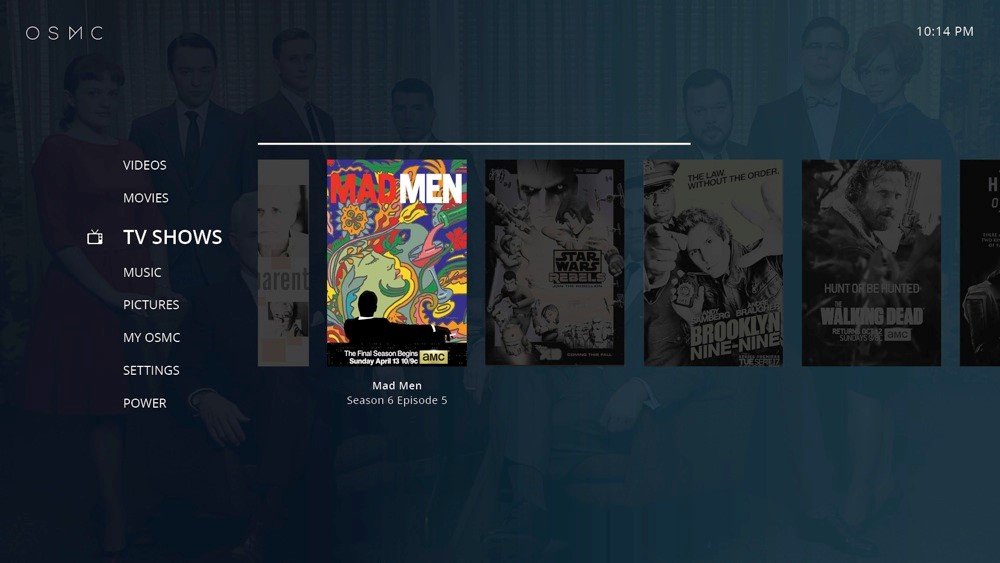 Alternatives to OSMC for Web, Android, iPhone, Windows, iPad and more. Filter by license to discover only free or Open Source alternatives. This list contains a total of 38 apps similar to OSMC.