Ant Renamer is a free (really free, i.e. the source code is available) program that makes easier the renaming of lots of files and folders by using specified settings. It supports Unicode names.

This program can rename large amounts of files and folders in few clicks. It only modifies files/folders names:

Unicode file names are supported, so it is possible to rename without problems files that have names containing characters from Japanese, Chinese, Arab, etc. 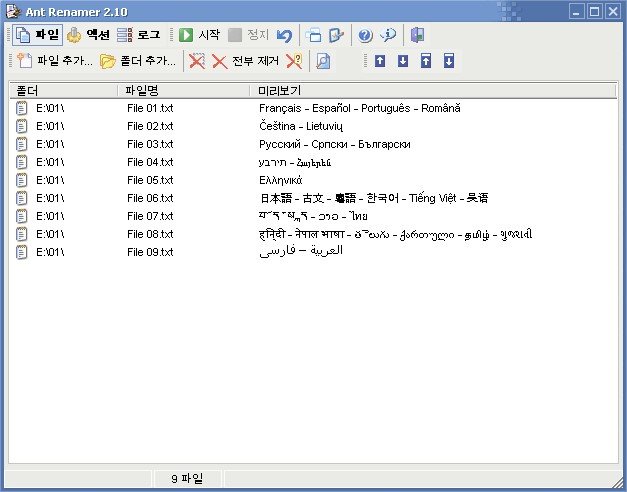 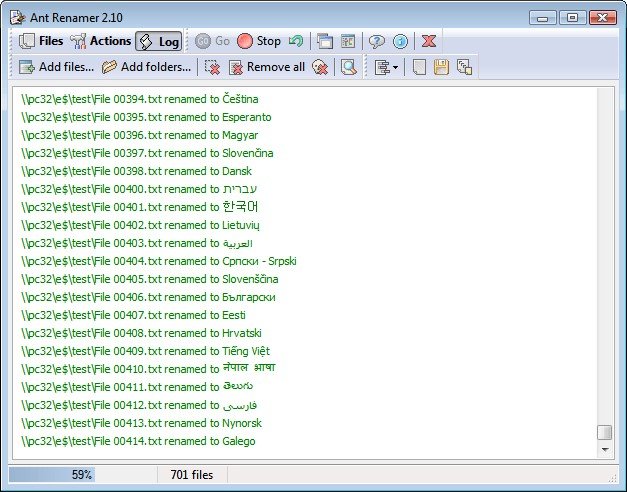 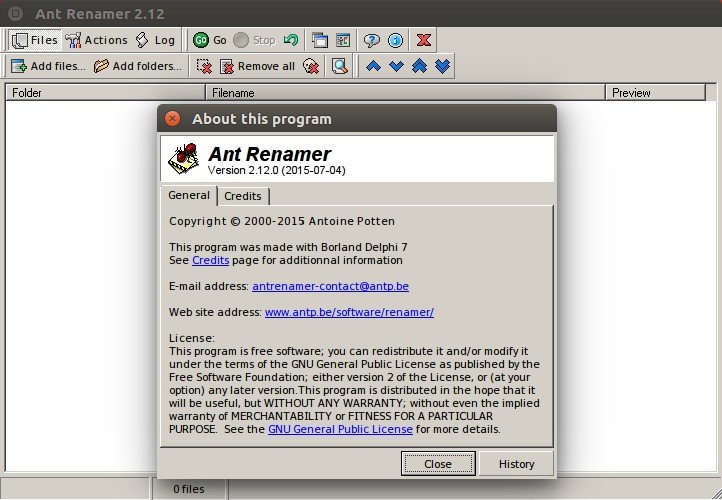 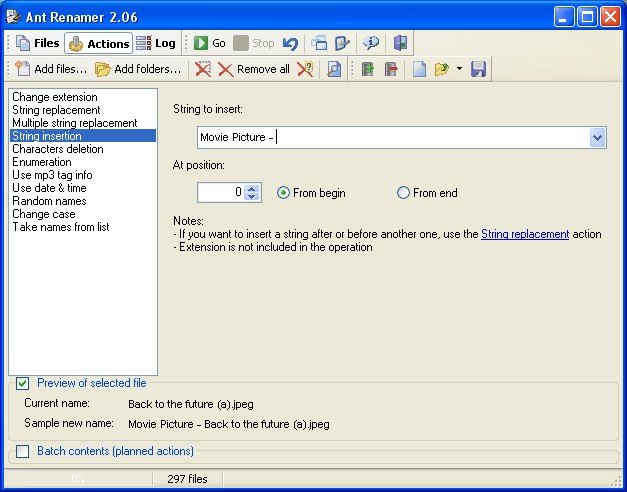 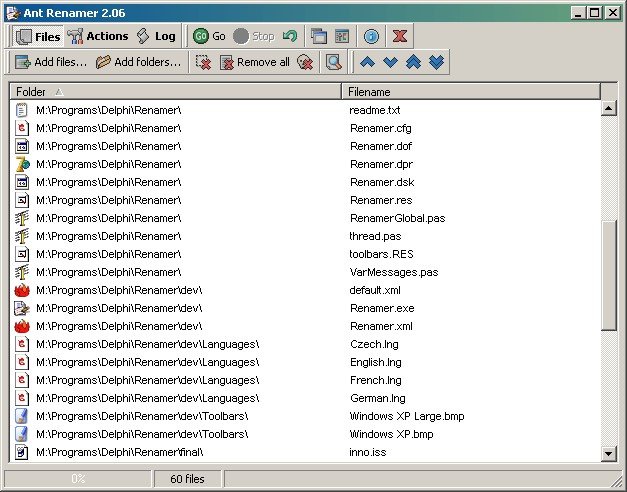 Alternatives to Ant Renamer for Web, Android, iPhone, Windows, iPad and more. Filter by license to discover only free or Open Source alternatives. This list contains a total of 61 apps similar to Ant Renamer.